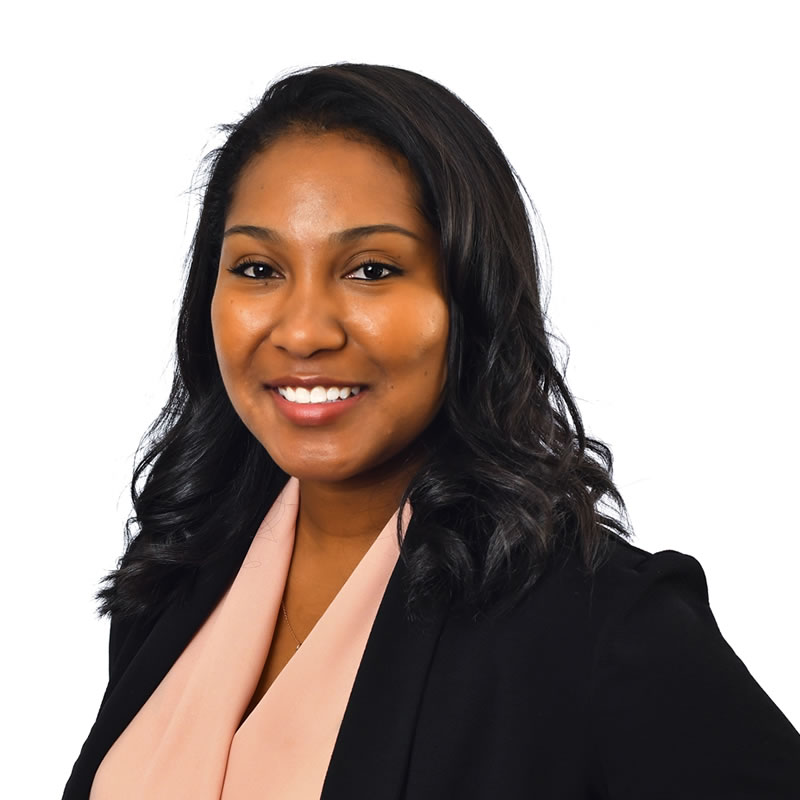 Edwina Norvelus (formally Green) is an Assistant Director in the Office of Student Services. She joined Rosen College May 2012 as a Program Advisor. As a program advisor she provided general advising to students while assisting the graduation coordinator with degree certification, she continued on as the Orientation Coordinator in August 2014, facilitating all new Rosen College incoming student orientations. She played an active role with the execution of the new myKnight degree audit. While working full-time she pursued her Master’s degree in Counseling from Webster University, officially graduating October 2015. Additionally, she is certified to teach parenting classes.

Mrs. Norvelus currently works on updating and or fixing degree audits, while also assisting students to achieve their academic goals. She has served on various committees such as: Communication Task Force, the Service Promise Committee and the Women’s Hospitality Leadership Forum. She is an LGBTQ: Safe Zone advocate and a Transfer Advocate. She truly takes great pride when she sees students reach their full potential.