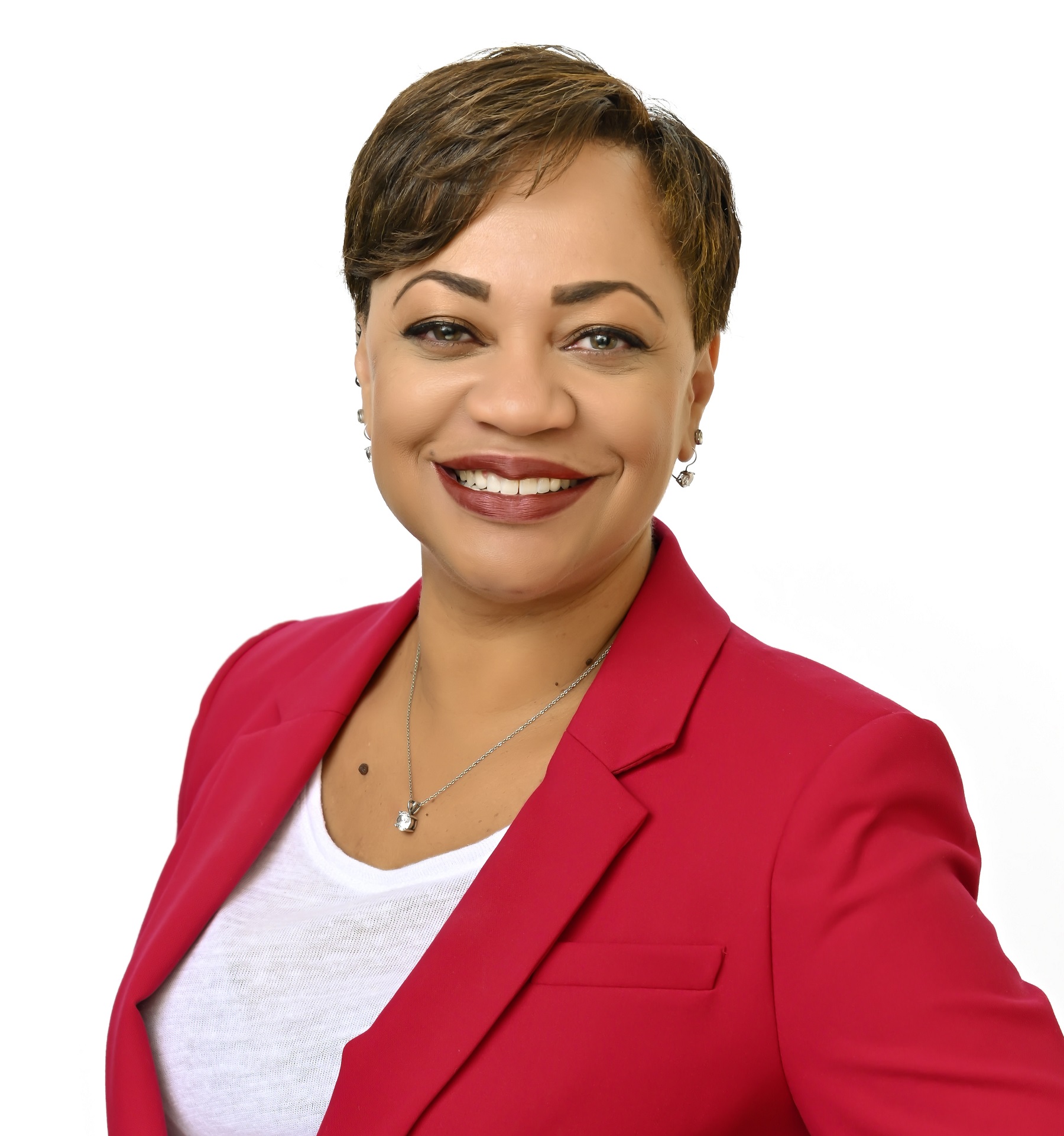 Susan Vernon-Devlin is the Manager of Communications and Marketing for UCF Rosen College of Hospitality Management.

Susan has more than 20 years of experience in public relations, media relations, marketing and branding, as well as television production. She is a trained crisis communicator/manager/advanced public information officer, certified by the Emergency Management Institute. She has worked on many renowned crisis communications cases including management of the Trayvon Martin case for the City of Sanford , FL.

Susan joined Rosen College in September 2016 as the Assistant Director of Public Relations. She was promoted to Manager, of Communications and Marketing in September 2019. Prior to joining Rosen College, Susan was a private consultant for clients in the arts, education, non-profits and local government arenas. For four years prior to that, she served as the Vice President of Public Relations at Massey Communications. She has established public relations, communications and marketing  programs for the Cities of Casselberry, Florida,  and Oviedo, Florida, and served as the Director of Community Information for Seminole County Government, also in Florida, where she led an award-winning team. Susan holds a BA in Journalism from Pace University and a MS in Journalism from Columbia University. She is an experienced journalist and television producer, who has worked for  NPR, ABC News (DC Bureau), News 12 Long Island, NY1 News, Discovery, Travel Channel and TLC.

Susan is the Immediate Past President of the Board of Trustees for the Albin Polasek Museum & Sculpture Garden in Winter Park, Florida (2017-2020), home to the Capen-Showalter House, a historic 135+-year-old former home, now event venue. She is also Immediate Past President of Town & Gown Council at UCF, having served in that role from 2017-2019. Town & Gown is a 37-year-old bridging organization between the community and the university, for women with a circle of influence who serve as ambassadors. In 2017-18, Susan served as the Secretary  for the Florida Public Relations Association (FPRA) Orlando Chapter. In 2016-17 she served as the Vice President of Membership. She is an active member in the professional organization. Susan is also a founding member of UCF’s Community Council, formed in 2007, which continues its mission today to reach out to neighbors of the university to share news and information.

Susan has had a passport since was four months old. She has lived in four island countries, Antigua, Barbados, St. Kitts and Tobago, traveled to 38 of the 50 United States, and gotten her passport stamped in Anguilla, the Bahamas, Belize, Canada,  France, Guatemala, Iceland, Italy, Jamaica, Mexico, Monaco,  St. Martin and the United Kingdom.