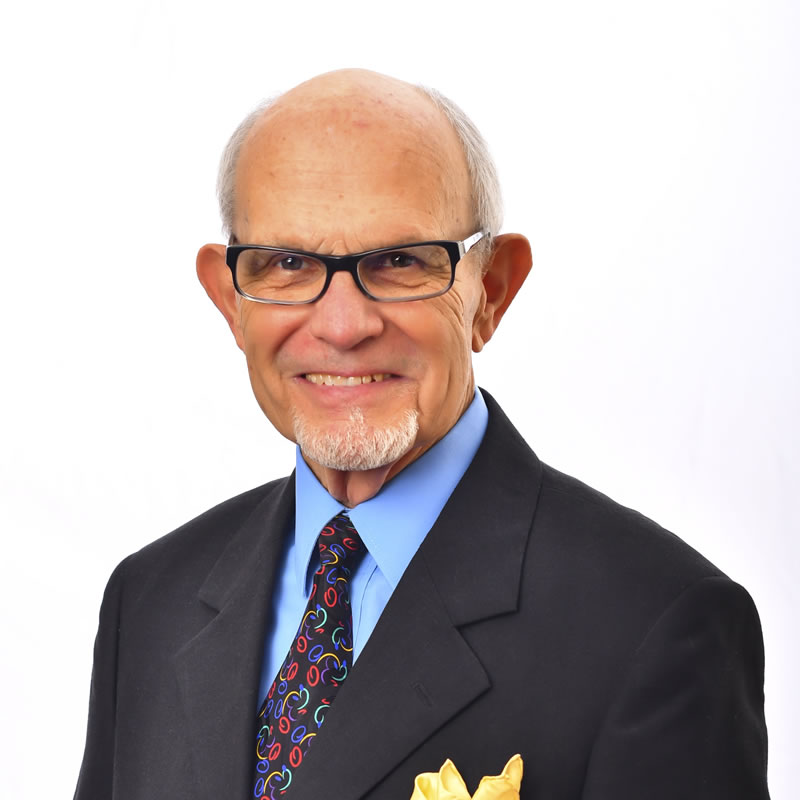 Ron’s Global role was to support The Walt Disney Company in establishing the standards for Disney live entertainment worldwide, maximizing synergistic entertainment opportunities in support of all Company business units.

On October 10, 2007, Ron Logan was honored at The Walt Disney Studios in Burbank, California, with the Disney Legends Award for Parks and Resorts. This prestigious award is presented to individuals who have made a significant impact on The Walt Disney Company over the years.

B. Entertainment Management Advisory Board Members

F. Beauty and the Beast – The Broadway Musical

G. A Closer Look at the Magic