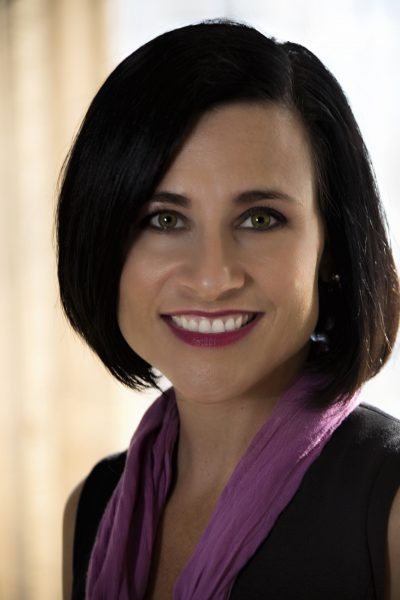 In her role, she oversees nine Disney resorts; including Caribbean Beach, Coronado Springs, Port Orleans Riverside, Port Orleans-French Quarter, Old Key West, Saratoga Springs, Fort Wilderness, Disney’s Hilton Head Resort, and Disney’s Vero Beach Resort.  Prior to this role, Marylouise was the General Manager of Disney’s flagship resort, The Grand Floridian Resort & Spa.  Before her time at Disney, she was at the helm of many luxury hotels throughout the country, in the role of General Manager, including W Fort Lauderdale, and W Atlanta-Buckhead.

She has been personally featured in over a dozen articles highlighting the hotel industry including features in USA Today, the New York Times, the Atlanta Journal Constitution, Sun Sentinel, and many other publications.  She was also chosen by the American Hotel & Lodging Association as the National Winner of their General Manager Of The Year award- this award spans all hotel companies in the United States.

Marylouise has always been active in the community, as a former Adjunct Professor at Georgia State University, frequent guest lecturer at Florida Atlantic University, University of Central Florida and on several Hotel & Lodging Association Boards over her career.  When not at work, she can be found chasing around her two sets of twins at home!

To learn more about the properties Fitzgibbon manages visit https://disneyworld.disney.go.com/