They polished their presentations. They practiced who would speak first and present which portion of their venture. When it was all said and done the winner of the 4th Rosen College of Hospitality Management Entrepreneurship Competition was…Venture Hostels, Brittany Cole and Bryson Cole, a sister-brother pair who presented on a hostel concept that could work for Florida tourist destinations. The Cole’s shared their vision for creating a limited edition chain of hostels offering clean, low-priced accommodations for visitors travelling around Florida from St. Augustine, the oldest city in the United  States, to Miami and across the state to the gulf coast. Hostels are big in European markets for those who want to see the sites but not spend a ton of money on hotel rooms. It’s like the Uber of hotels. For their winning pitch the Coles received a prize of $5,000 to invest in their business idea. They had already been looking at various properties around the state. The winners also received a one-year membership to the British American Chamber of Commerce to help in networking efforts to boost their business. 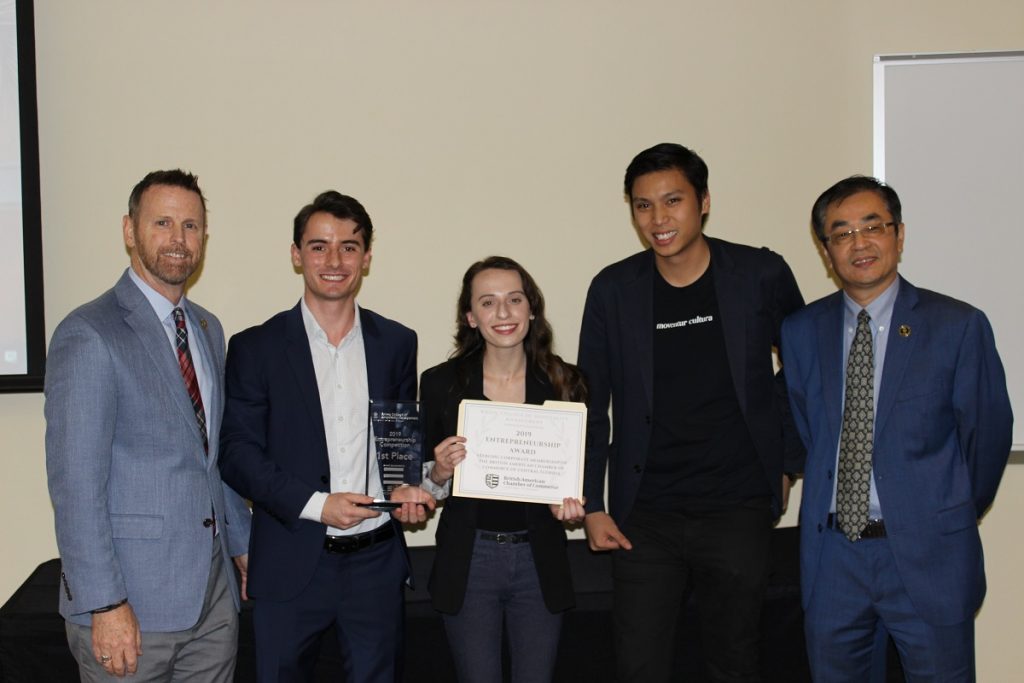 The second place winner was Canoli 360, Irene Colombo, Maria Sole Pase, Carlotta Vasconi and Valeria Volta.  The foursome proposed opening a canoli desert shop in the Florida Mall, which  is frequented by locals and a large tourist population. Third place was taken by Tripology the brainchild of Alexis Nicole Morgan, who created an app that could tailor your trips to your specific desires. The second place team received a prize of $2,500 to invest in their venture and the third place team received a prize of  of #1,500. 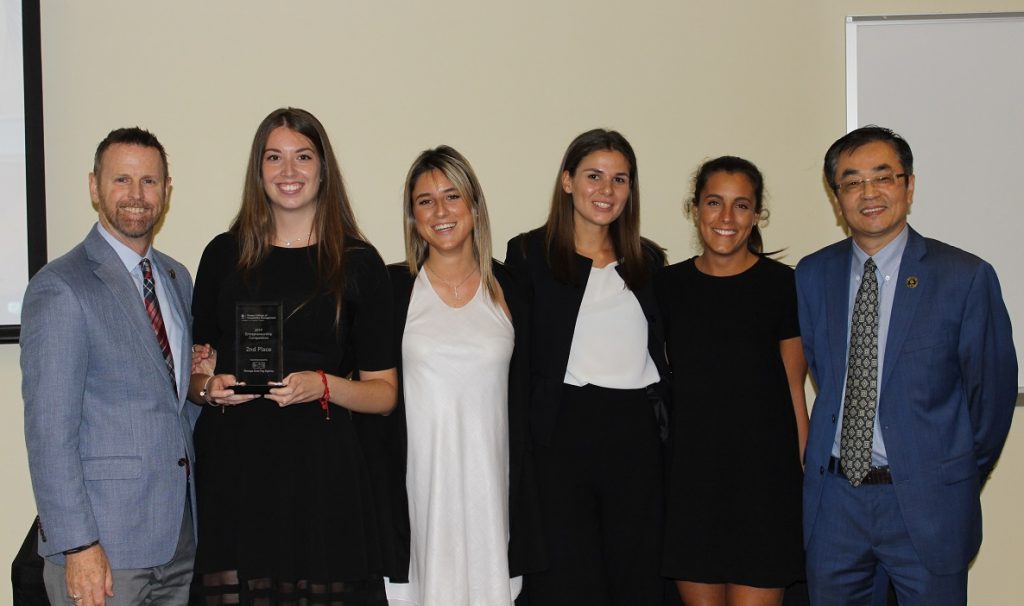 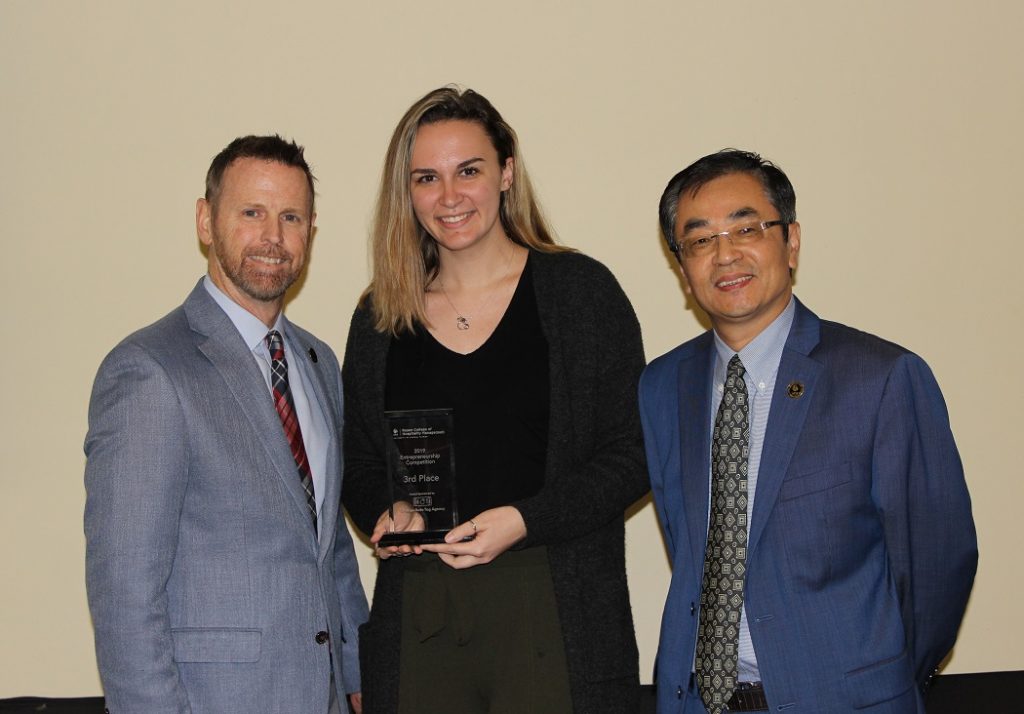 The entrepreneurship teams were assessed by a panel of judges from the local community and also the attractions, hospitality,restaurant and tourism and industries. The judges included:

The judges rated the entrepreneurs proposed business ventures on: