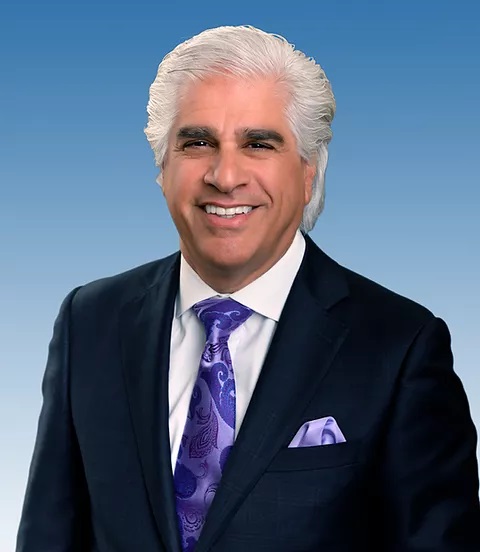 For more than 40 years, Marco Manzie has established himself as a savvy and innovative leader in the hospitality industry.   He founded the award-winning Paramount Hospitality Management (PHM) in 2001 and since its inception, has evolved the company from a third-party contract management company into an operator that today shares an equity stake.  PHM has been noted for delivering overall combined capitalization rates in excess of 10%.  As President, Marco spearheads operations for all PHM projects.  His hands-on approach allows him to be tapped into all aspects of the business from budgeting and repositioning to design and expansion.  He combines his operational knowledge, expertise in “mixed-used” hotels, financial insight and leadership skills to bring deals to fruition seamlessly and swiftly.

Marco is a certified Hotel Administrator (CHA) and Condominium Association Manager (CAM) licensed in the state of Florida.  With four hotels in the Orlando market, three of which are on the famous International Drive, Marco upholds a strong professional presence in the Orlando area.  He is an active board member for the International Drive Business Improvement District, which consists of 5 carefully selected industry leaders.  He is an honored and active board member for the prestigious University of Central Florida’s Rosen College of Hospitality Management where he is currently nominated for the Central Florida Hospitality Hall of Fame.   Marco’s passion for the industry captivates all as he is an acclaimed speaker on hospitality operations at numerous industry-related conferences including the Hunter Investment Conference, where he has served as a panelist and the American Resort Development Association (ARDA) where he has served as an award-winning guest speaker and panelist for several years.

Prior to founding PHM, Marco Co-founded Vacation Break Management, which was part of VBUSA, a NASDAQ publicly traded company, in 1992.  His ability to develop and establish new standards for the interval ownership resort industry was the motivation for a larger NYSE company’s acquisition of VBUSA by what would later be known as Wyndham Vacation Club.

Previously, Marco served in several positions working his way up the management ranks at reputable companies including Park Hyatt, Hilton, Stouffer Hotels and ITT Sheraton.  During his tenure at ITT Sheraton, he received several accolades including General Manager of the Year for Outstanding Achievement in Operations.

Marco is proud to have started a family-owned business where both his son and daughter can be active executives to the success and continued growth of the company.

Other awards, honors and accomplishments include: