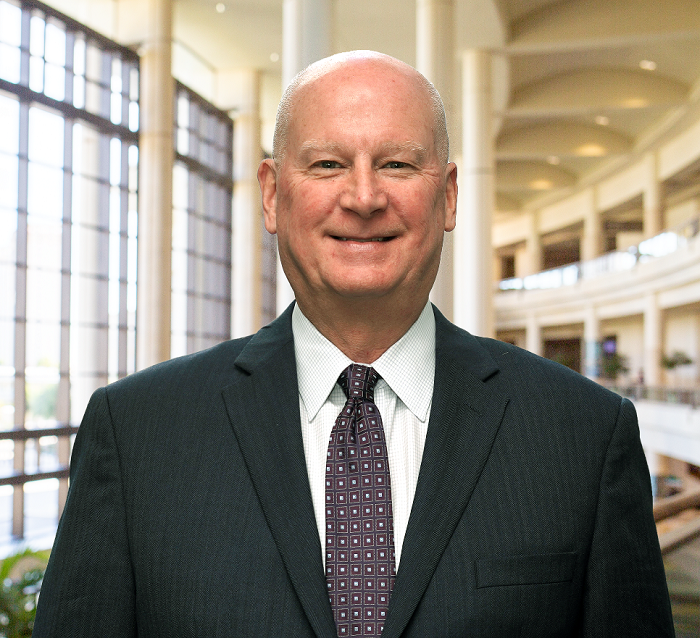 Mark Tester is the Orange County Convention Center’s (OCCC) Executive Director. He is responsible for the overall operations, planning, marketing and all activities at the OCCC, while ensuring its positive economic impact for the community.

Prior to Austin, Tester spent 13 years working in the Chicago convention community holding senior positions at both the Chicago Convention and Tourism Bureau (now Choose Chicago) and the Metropolitan Pier and Exposition Authority, the owner and manager at that time of McCormick Place – the western hemisphere’s largest convention facility. Tester grew up in the convention industry. His father operated destination marketing organizations and later, convention and trade shows. Tester earned a B.A. in Communication from Purdue University .