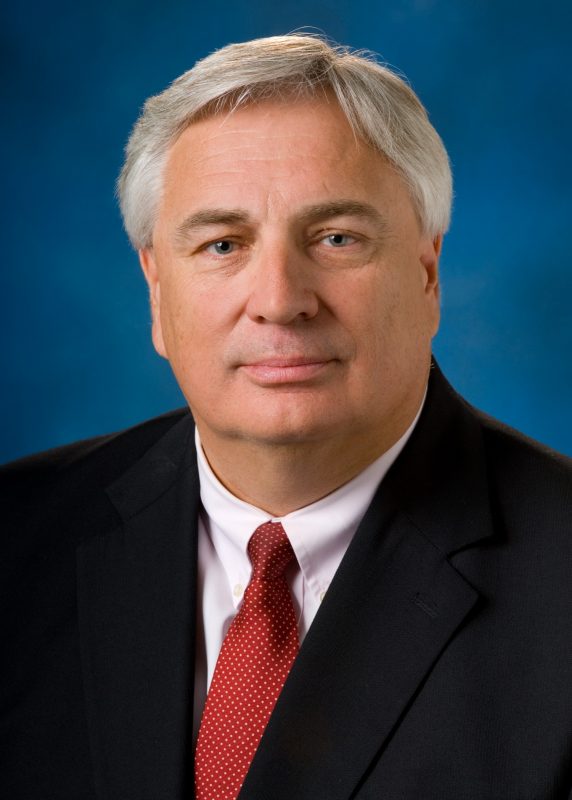 With nearly 40 years of non-profit executive experience, Mr. Maladecki has held leadership positions with a diverse group of associations. He first began his career working in several roles at Junior Achievement. Since that time, he has also served as the Executive Director of The Electrical Association of Philadelphia and as President of Parents, Inc. In 1995, he published a 180 page book of practical ideas and insights for non-profit managers entitled Bits, Tips, and Power Points.

For ten consecutive years, he has been honored as one of Orlando Magazine’s “50 Most Powerful People.” For two consecutive years, 2015 & 2016, CFHLA earned the distinction as the “Best Managed” Central Florida Trade Association by the Orlando Business Journal. As an adjunct professor, Mr. Maladecki has taught upper-level courses in Non Profit Management at the University of Central Florida, as well as an Event Industry course at the UCF Rosen College of Hospitality Management. Mr. Maladecki is also an active member of the Dr. Phillips Rotary Club.

He received a Bachelor of Science degree in 1977 from Wayne State University in Detroit, Michigan majoring in History and Education with a minor in Business and also earned a Secondary Teaching Certificate. In 1995, he was awarded a Master of Science degree in Non-Profit Management from Eastern College in St. Davids, Pennsylvania.